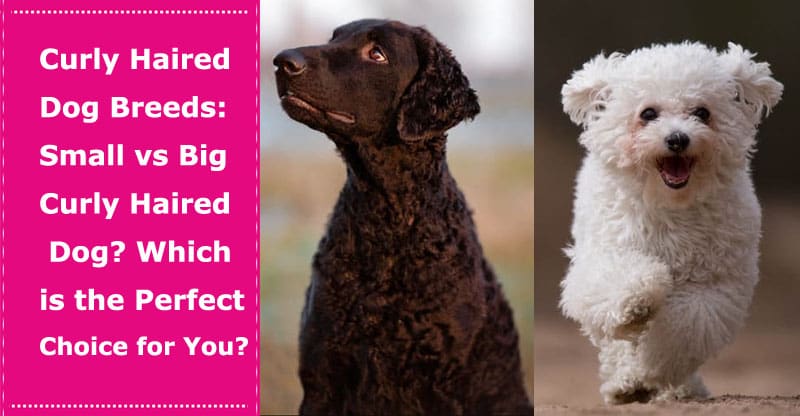 Who can resist the cute looking dogs with stunningly beautiful curls? It is attractive for many dog enthusiasts to stroke those curls, and why not, they are soft and smooth to the touch. But did you know that genes play an enormous part in those curls? Don’t you know that those curls are actually a form of genetic mutation?

The Cu Locus or curly hair is brought about by DNA variant KRT171 gene. This gene stops keratin ( a major component of hair) from joining together in a normal pattern which changes the hair’s structure that results in curly hair.

As much as possible, brush or comb your dog’s coat at least three times a week. Here is the proper way of doing it: